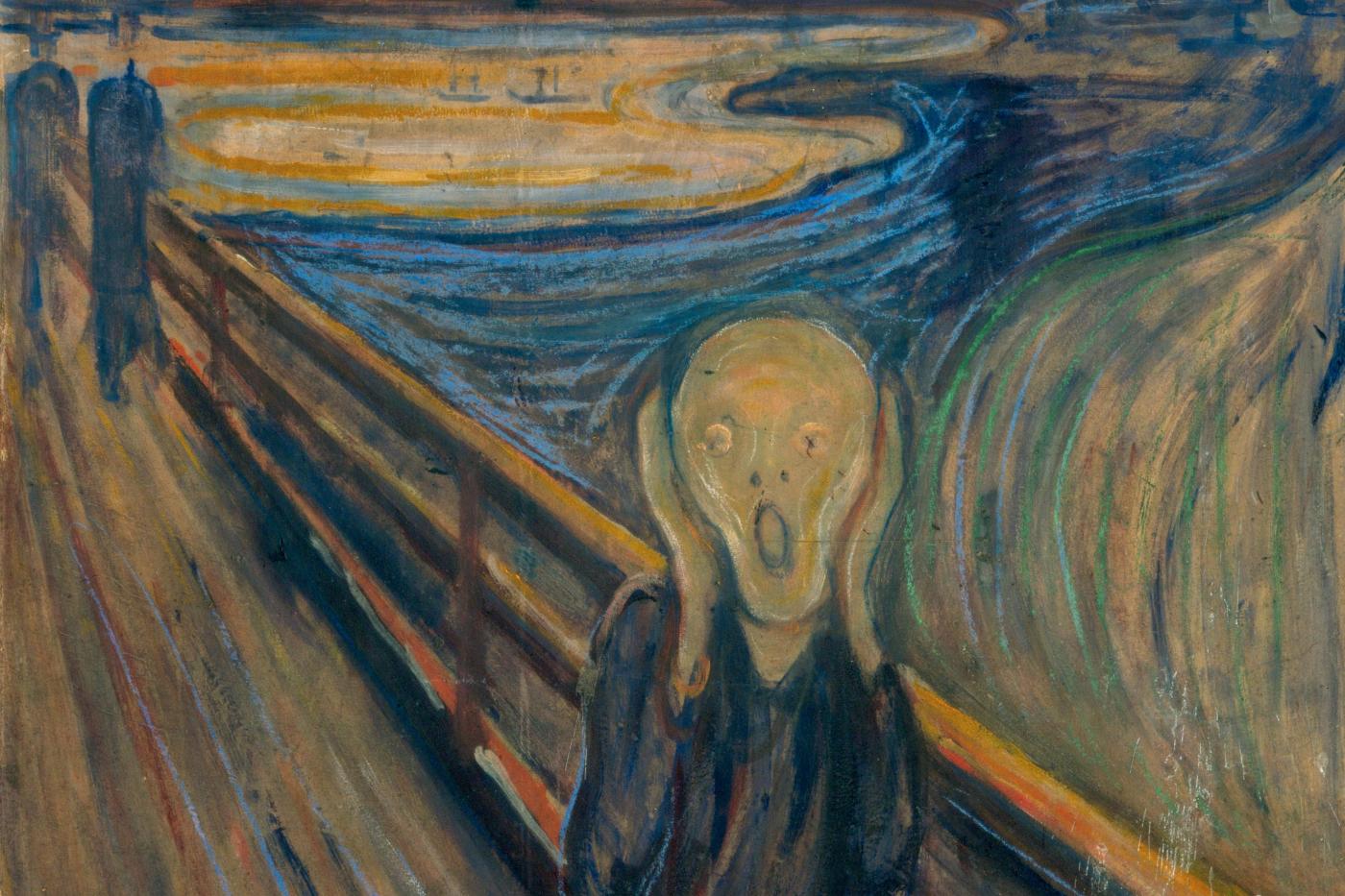 An American couple did not want to believe that evil was real and most people are nice and just want to get along.  Tragically they were killed by ISIS as they were biking near the Afghan border.[1]  Evil is very real.  As Christians how do we deal with it?  Let’s look at Yahweh’s speeches in the book of Job.

We live in a world plagued with unbelievable suffering.  Hundreds of millions live in poverty, tens of thousands die every day from starvation and malnutrition.  Natural disasters claim thousands of lives every year.  What does God have to say about suffering?

Enter the book of Job.  The book of Job looks at suffering and tries to give us a better perspective on the suffering we face.  Looking at the book of Job one can see how the majority of the book is filled with conversations between Job and his four friends (ch. 3-37) concerning the origins and explanations of suffering.  During these rounds of speeches Job questions Yahweh, asking why he had to suffer and also accuses Yahweh of punishing him unjustly.

At the culmination of the book, Yahweh responds to Job in chapters 38-41.  After Job has accused Yahweh of mismanagement of the cosmos Yahweh will not let Job’s accusations go without response.  Yahweh will not be silent, for in the Ancient Near East the one who stops speaking concedes to the other person’s point of view.[2]  So when one goes to the end of Yahweh’s speeches they see that Yahweh continues to speak until Job concedes and repents.

It is interesting to note that Job’s speeches question God’s justice and the reason for his suffering but Yahweh’s speeches do not answer these questions directly.  Yahweh responds with a series of questions about himself, the universe, and the creatures within.  Yahweh even talks about fantastical beasts such as the Behemoth and Leviathan that sound like they came out of some Harry Potter movie.

Much ink has been spilled trying to classify the identity these beasts.  Guesses have ranged from pre-historic animals, to mythological animals, to common animals we know today.  However, to understand the identity of these animals we need to look at the broader context of Yahweh’s speeches and the function they play in Yahweh’s discourse to Job.

It is also helpful to understand that His speeches are multi-layered and serve many purposes.  Therefore, to limit Yahweh’s speeches to just one purpose or one function would be to limit the overall scope and function of Yahweh’s intended purpose.  So as this paper studies Yahweh’s speeches, many different explanations will be given for the composition and content of the speeches.  It is important to remember the reader does not have to pick which option is right because God could have fashioned His speeches for all of those reasons.

II.  The Function of Yahweh’s Speeches

Yahweh’s speeches are a blend of many genres including theophany, hymn of praise, interrogation of a defendant, and myths of the divine battle with primordial monsters, but the overarching genre is a debate.  In this debate Yahweh reproves Job for disputing with Yahweh as if he were an equal, but at the same time Yahweh does not charge Job for any specific transgression.[3]  Because He does not charge Job with a transgression Job is still able to maintain his innocence and have completed his “test” successfully, but at the same time, Yahweh is able to instruct and correct Job of his faulty thinking and attitude.

Yahweh’s response to Job can be broken up into two speeches.  The first speech is in chapters 38-39.  This speech ends with Job’s response in 40:3-5.  Yahweh’s second speech starts in 40:15 and goes through chapter 41 ending when Job replies to Yahweh in chapter 42.  Although Yahweh’s speeches do not directly answer Job’s questions they are carefully crafted and conveyed the message Yahweh wanted Job to hear.

Yahweh’s speeches address many issues and themes that were brought up earlier in the book.  This gives the book of Job some continuity through the story and shows that Yahweh’s replies are related to issues that were raised earlier in Job’s speeches. This is especially apparent of Yahweh’s second speech.  At first, it almost seems lopsided compared to the first speech because the second speech only deals with two creatures while the first speech talks about many of Yahweh’s creatures.

However, the Behemoth and Leviathan are expounded upon in depth because they serve a very important function in the book.  The first part of Yahweh’s second speech explains its function.  When first reading Job 38-41, it seems as if 40:1-14 interrupts Yahweh’s narrative in describing the animals.  However, when one reads these verses closely, one sees that Yahweh calls Job now to perform Yahweh’s role as creator and sustainer of the universe.[4]  Yahweh’s second speech looks different than the first speech because the second speech serves a different function than the first.  Later on this paper will talk about the different functions of those two speeches.