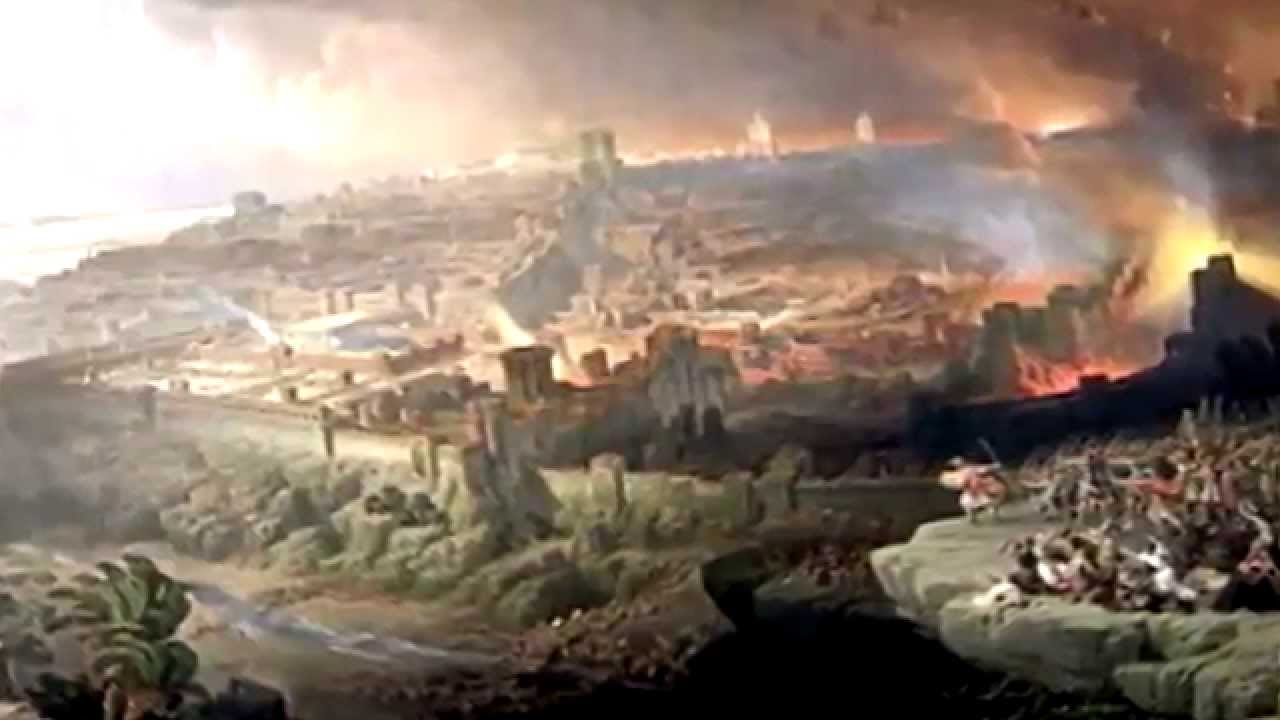 Psalm 74 – No Prophets? and God’s Kingship

Another part of the Psalm that has brought up some debate as to the date is verse 9 where it says, “There is no longer a prophet.”  This phrase has caused some to argue for a Maccabean dating of this Psalm because 1 Macc 4:46 shows there were no prophets at that time.  Yet verses like 1 Samuel 3:1; Ezek. 7:26; and Lam. 2:9 also show there was a scarcity of prophets before the intertestamental period.[1]  Ash observes that while this verse is troubling especially because Ezekiel and Jeremiah were still prophesying at this time, it could easily refer to the despondent mood of the time.[2]  It could also refer to the fact that there was no prophet who could give an answer as to why the temple was destroyed.[3]

It is very likely that the first part of the verse, “We are given no signs from God” can refer to the prophets being talked about in the second part of the verse.  The Old Testament uses the term signs in a number of different ways.  In Isaiah 20:3-4 and Ezek. 4:1-3 signs were used as a type of prophecy.  Yet, as in the case of 2 Kings 20:8-9, it can be used to refer to a confirmation of a prophecy.  Anderson says the signs could refer to Jewish symbols of religion such as festivals and Sabbaths but probably talking about Jewish military symbols or priestly oracles referring to the prophets in the next part of the verse.  If it was speaking of military signs this could be a contrast with the enemy’s military signs in verse 4.[4]

The asking for a sign or a prophet in verse nine connects with the question, “How long?” in verse ten.  The lack of response from God in either a sign or a prophet to speak a word of God added to their hopelessness.  This question of “How long?” is related to the question of “why?” in verse 1 of the psalm.  The “why” of verse 1 is not asking why God let this happen but why He has not yet come to their aid.  Each question is asking God to act in their present situation.  The interrogative “why” of verse 1 is a typical introduction to start laments and it shows the tension the worshipper is feeling with his idea of God and his present circumstances.[5]  There are many parallels of this statement with Babylonian texts.  The Ras Shamra text found at Ugarit says, “the experts have carefully pondered my tablets, but they have not set a limit to my illness.”[6]  In the Babylonian myth, the people sought an omen or sign for how long their trial would be.  The psalmist uses this literature and phraseology to ask for a sign of how long their enemies would triumph over them and they would be without a temple.  Verse 11 then becomes a cry for God to stop waiting and to destroy their enemies.[7]

Psalm 74 is related to Psalm 73 in that Psalm 74 considers the situation of Psalm 73.  Psalm 74 proclaims God’s works (12-17) as Psalm 73:28 says it will do.[8]  This psalm is a part of the Elohistic Psalter (42-83) and so it was addressed to Yahweh specifically.[9]  The Psalm is written because the Israelites were tired of waiting for God to turn around their circumstances.[10]  The Psalm calls into question the kingship of God and his mastery over history.[11]  With the destruction of the temple they even question their belief in God.  The destruction of the temple which was the symbol of God’s rule over creation was intentional by the invading armies to deny the reign of God.[12]  It in interesting to note that in the Psalm there is no mention of the ensuing exile, or a mention of the sin that caused this calamity, or an appeal for the pardon of their sin.[13]  The Psalm does not say why they believe they should no longer suffer this injustice, but it is only a call that the injustice cease and God reestablish His rule.[14]  In verse eight God is referred to “my king.”  This statement expresses the realization that “God is the reigning king.”[15]

The phrase “my king” is used to show the personal relationship between the king (God) and those who pray to him.  “God is told who he is in terms of title and its reality, not only to hold his identity before the consciousness of those who pray but to remind God himself of his identity which from the human perspective of the congregation is not evident in the world.”[16]  This psalm cries out to God for help because the Israelites believe God can help them and because He is their king.  He is expected to help his subjects.[17]

But their doubt is soon replaced with a petition to God for help knowing that He is the only one who can get them out of their current state of affairs and restore them to their original place.  They were crying out to God, venting their frustration, and wondering where God could be at such a time.[18]  The request in Psalm 74 shows that the community does not give up on its faith due to its experience but instead shapes its bad experiences by their faith in Yahweh into profound prayer.[19]  Mays sums up this psalm well saying that:

The Psalm gives an intensely theological interpretation of the desperate straights in which Israel was left after the fall of Jerusalem.  The foundations and institutions of Israel’s traditional religion must have seemed without basis or purpose, but this Psalm is a prayer that speaks of God and the community and its central religious institutions in a way that shows the fierce vitality of Israel’s faith in the Lord in the midst of the worst of times.[20]